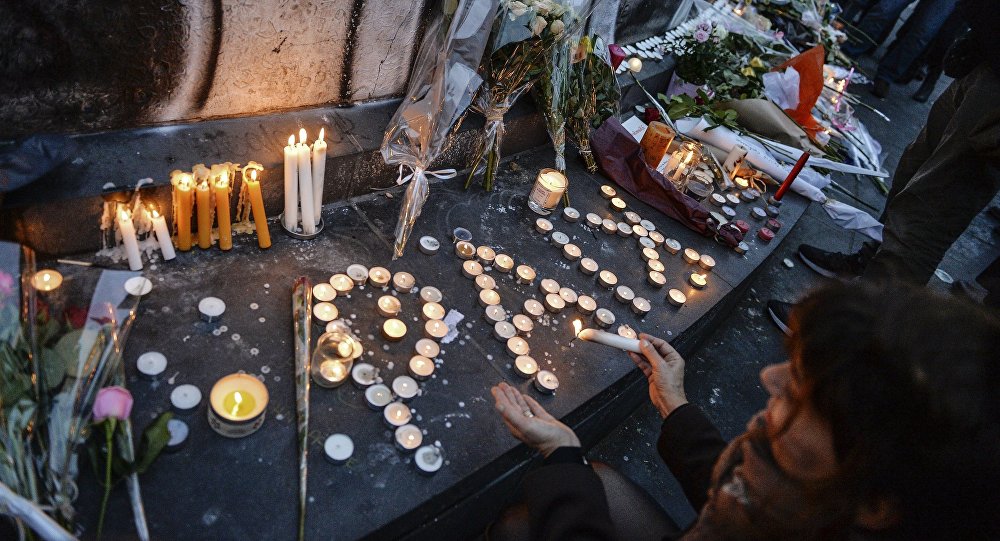 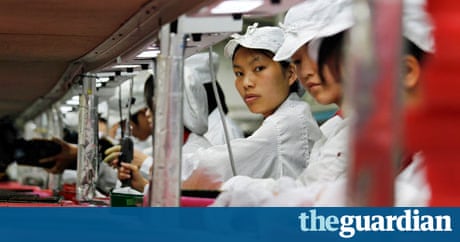 Sep 28, 2016 · The human rights group Amnesty International says it has gathered horrific evidence that the Sudanese military has used chemical weapons against civilians

The group says in order to protect human rights, governments must dedicate themselves to rejecting intolerance. Trending stories at Newsy.com.