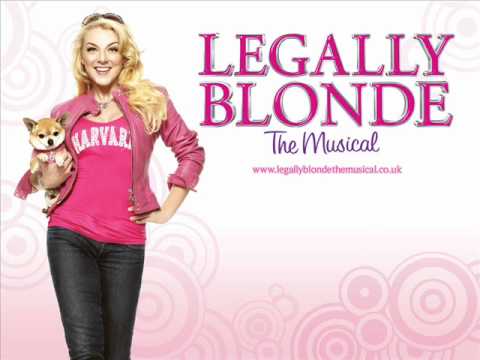 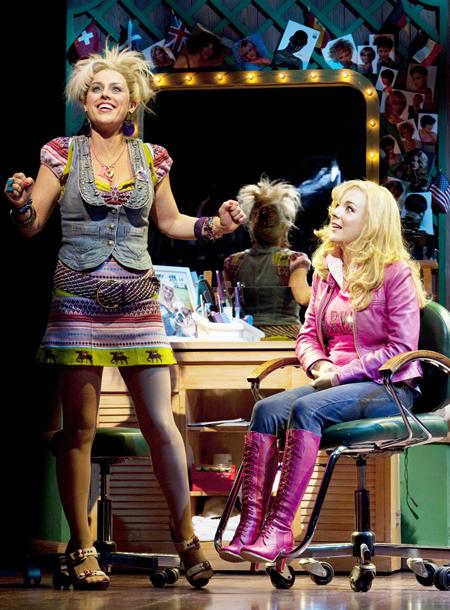 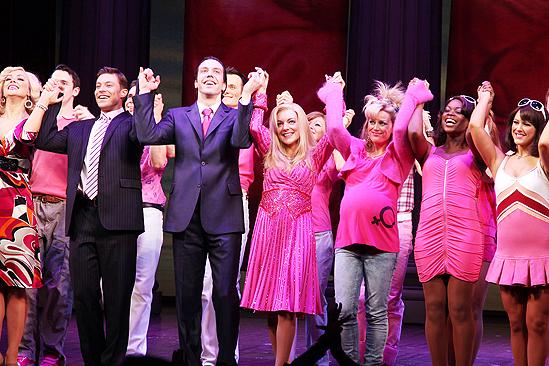 Legally Blonde is a musical with music and lyrics by Laurence O’Keefe and Nell Benjamin and book by Heather Hach. The story is based on the novel Legally 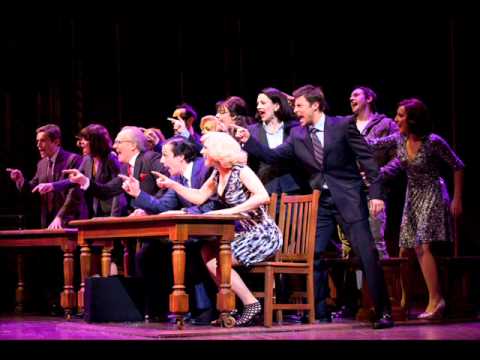 Listen to songs from the album Legally Blonde the Musical (Original London Cast Recording), including “Omigod You Guys,” “Serious,” “What You Want,” and many more. 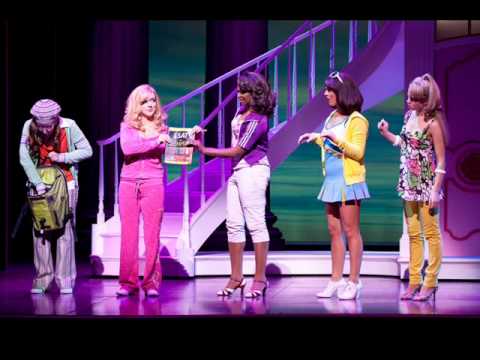 With Reese Witherspoon, Luke Wilson, Selma Blair, Matthew Davis. When a blonde sorority queen is dumped by her manfriend, she decides to follow him to law college to